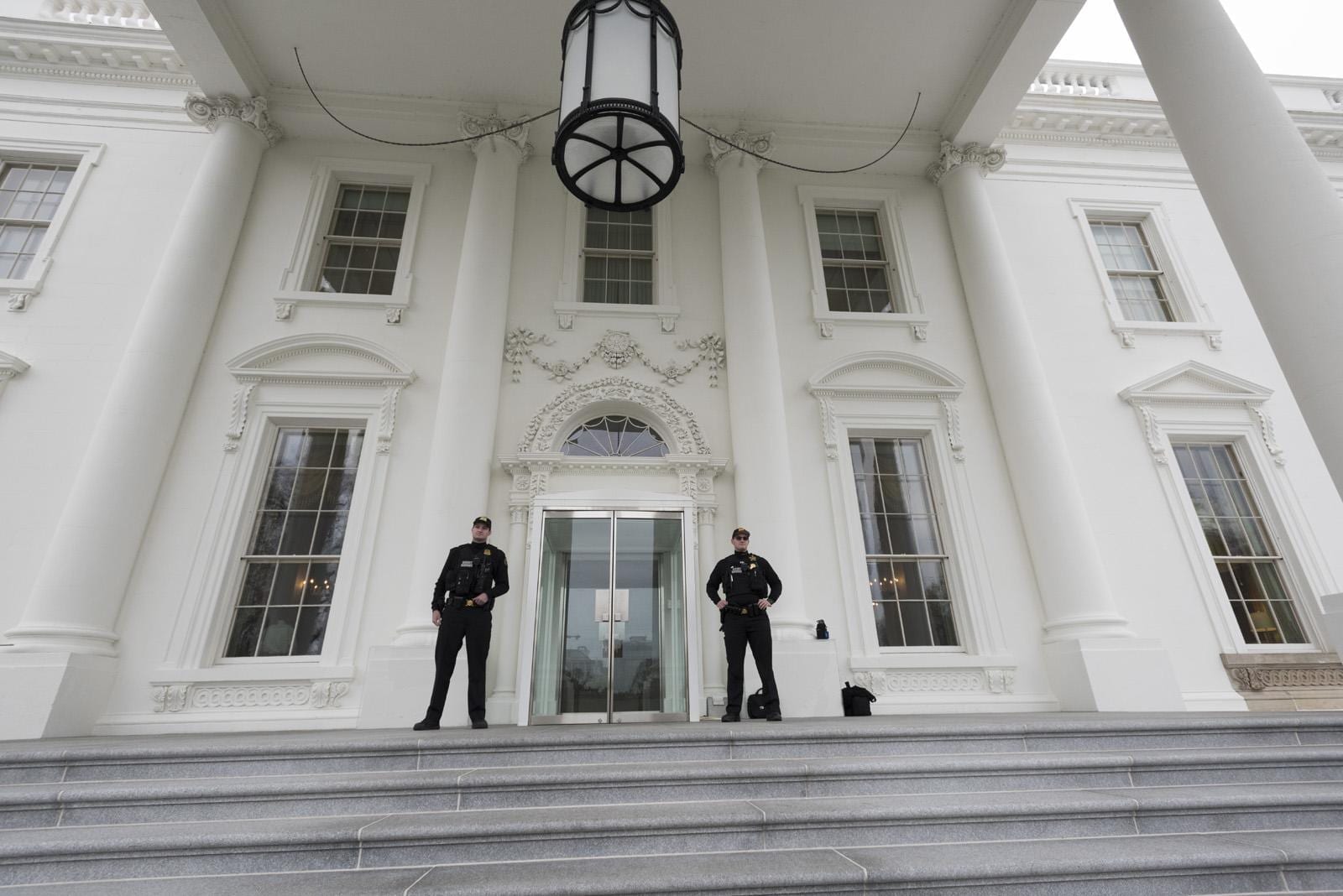 In September 2014, an intruder jumped a fence, went through multiple layers of security, evaded US Secret Service personnel, and entered the White House before being arrested. Two months later, a panel of independent experts made 19 recommendations for improvements to the Secret Service.

Now the Government Accountability Office (GAO) has found that the agency is working to address those recommendations.

In December 2014, the U.S. Secret Service Protection Mission Panel – an independent expert panel established to examine White House security and other aspects of Secret Service operations – made the 19 recommendations relating to training and personnel, technology and operations, and leadership.

GAO found that the Secret Service had taken action to address 13 of 19 recommendations, including two since GAO’s last evaluation in 2019. For example, the agency revised its budget processes to incorporate principles of budget-based budgeting. on the mission in its budget formulation process. In February 2019, the Secret Service formally incorporated a new budgeting process, and in August 2021 released its Human Capital Strategic Plan for fiscal years 2021-2025, which includes revised staffing models to be used in developing the budget. Additionally, the agency has developed and implemented its leadership development system framework across all professional categories in the agency. The framework aims to promote leadership within individuals, teams and projects and to have a positive effect on the performance and achievement of the agency’s mission.

The Secret Service is in the process of implementing the remaining six recommendations. For example, the Panel concluded in its report that the September 2014 security incident was due to a “catastrophic training failure”. The Group recommended that the presidential and vice-presidential protection divisions form 25% of their working time. In August 2021, the Secret Service, in consultation with the Department of Homeland Security and the Office of Management and Budget, established a new training goal – at least 12% of work hours by FY2025 – which takes into account the availability of resources. .

To train in conditions that replicate the White House, the Secret Service won approval in 2017 to build a mock White House training facility at the James J. Rowley Training Center in Beltsville, Maryland. According to Secret Service officials, the Department of Homeland Security (DHS) has yet to allocate funding for the project.

To address current technical capabilities and future needs, Secret Service officials said they have completed, but not finalized, a draft fiscal years 2021-2026 strategic implementation plan for protective technologies. Agency officials said in 2019 that they plan to finalize and execute this plan as one of the actions to implement this recommendation. However, in September 2021, agency officials reported to GAO that they had not finalized the strategy as it is in a pilot phase; they did not provide any estimate of the end of the pilot.

Read the full report on GAO